Stansted is as far away from London as Lübeck is from Hamburg. It’s a shame that it’s called London-Stansted as you might think it’s just another airport near London. Instead you have to take a bus or the Stansted Express to London. That’ll add another £24 for an open return ticket (valid for one month to London and back to Stansted, can also be bought during the flight for £22) or £13.90 for a cheap day return ticket (valid only one day) for the Stansted Express to your fare. The guy selling me the tickets was nice enough to sell me the open return ticket instead of the cheap day return ticket, thus doubling the price on my credit-card bill. So watch out what they’re doing when you buy your tickets. 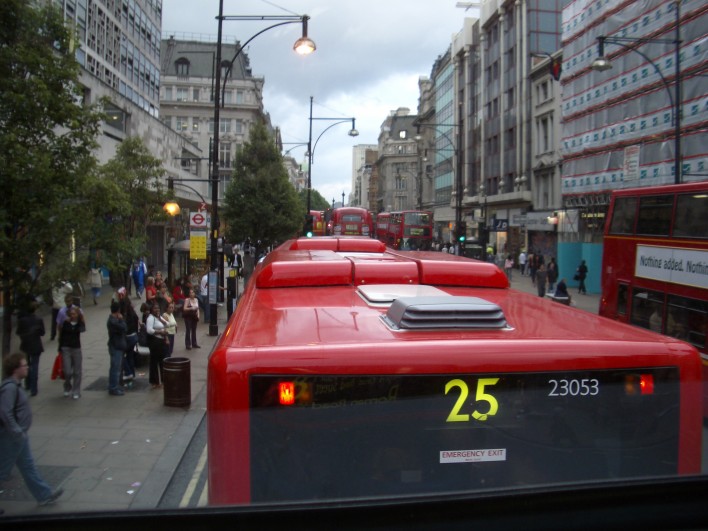 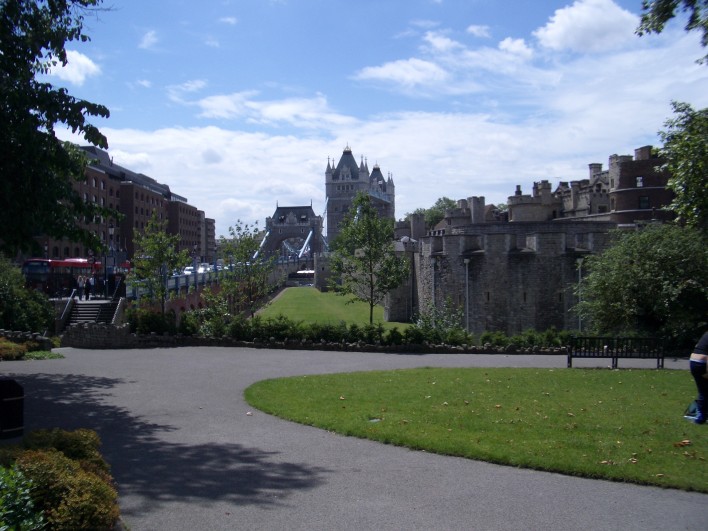 Nevertheless we headed south by feet and had a very nice walk through the city to the London Tower and the Tower Bridge. I really like the bridge’s architecture and it’s impressive bascule mechanism. If you ever spend some time in London, you should take the guided tour and view it.

Have lunch at the Fifteen…